As the Lead Independent Living Specialist at Able SC, Laquanda is a very busy bee. She supervises the Independent Living Specialists in the Columbia office, ensuring deadlines are met and protocol is followed concerning consumers. She also works one on one with consumers, assisting them with achieving goals and reaching their highest level of independence. She runs Empower Hour, the adult in-person peer support. She also chips in with various programs when needed.

Laquanda is a graduate of Gardner-Webb University and went on to earn her master’s degree in government at Regent University. She wanted to go to law school but saw the help was needed more in the grassroots setting and applied to Able SC right after school.

Laquanda was recognized as Educator of the Year by Autism Society in 2015 and received the Governor’s Employment Achievement Award in 2014. She’s a huge Gamecock fan and loves having a good time. She is more than likely the first one on the dance floor.

For decades, the Babcock building has served as a painful reminder of the ways that people with psychiatric, intellectual and developmental disabilities were abused, neglected, and segregated from society.

Hire Me SC to coincide with disability employment awareness month

Employers and human resource professionals in South Carolina can take the next step in building a hiring plan inclusive of individuals with disabilities at the Hire Me SC Employer Summit on Oct. 7, 2020. 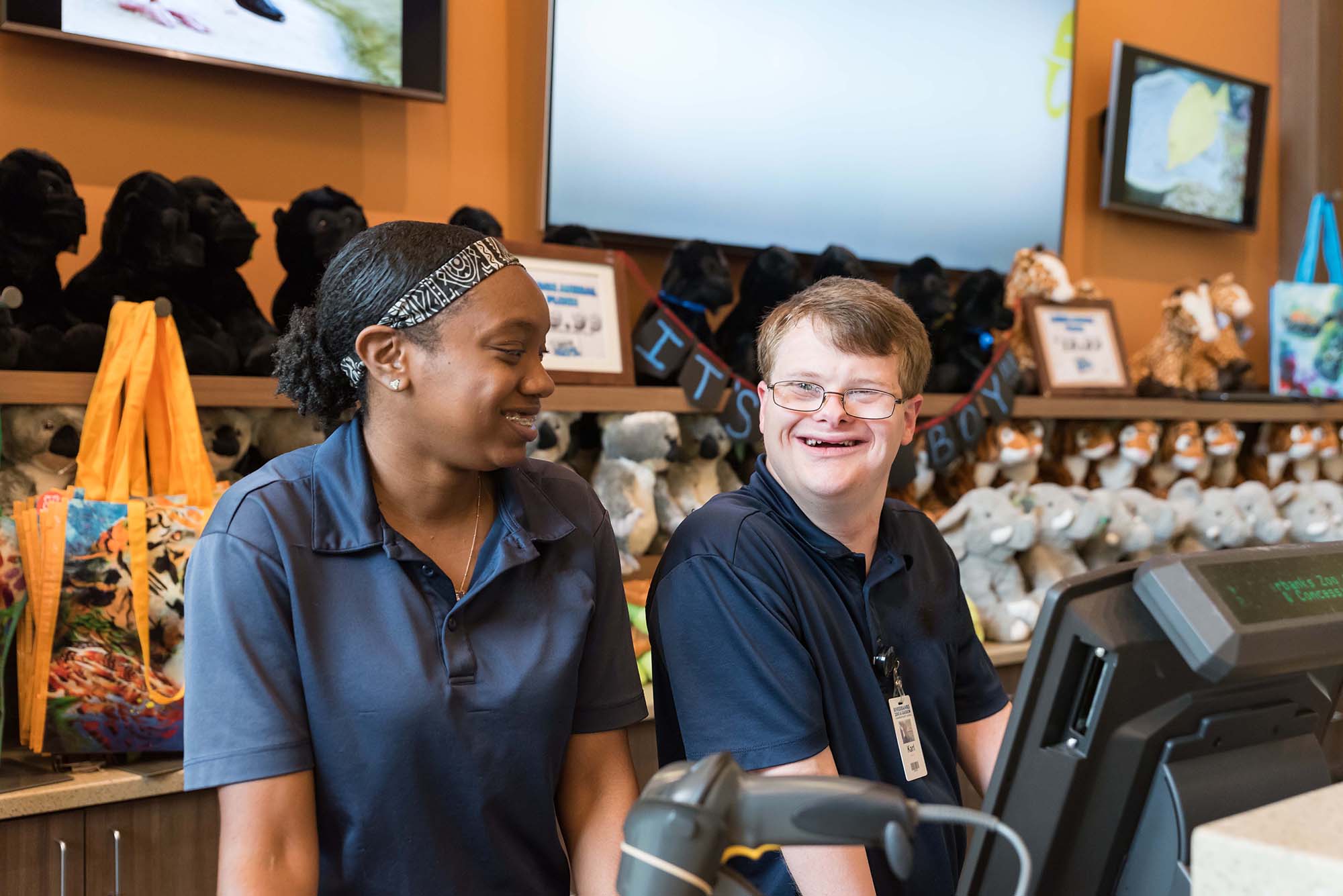